You are here: Home1 / Oiche Chiarraí 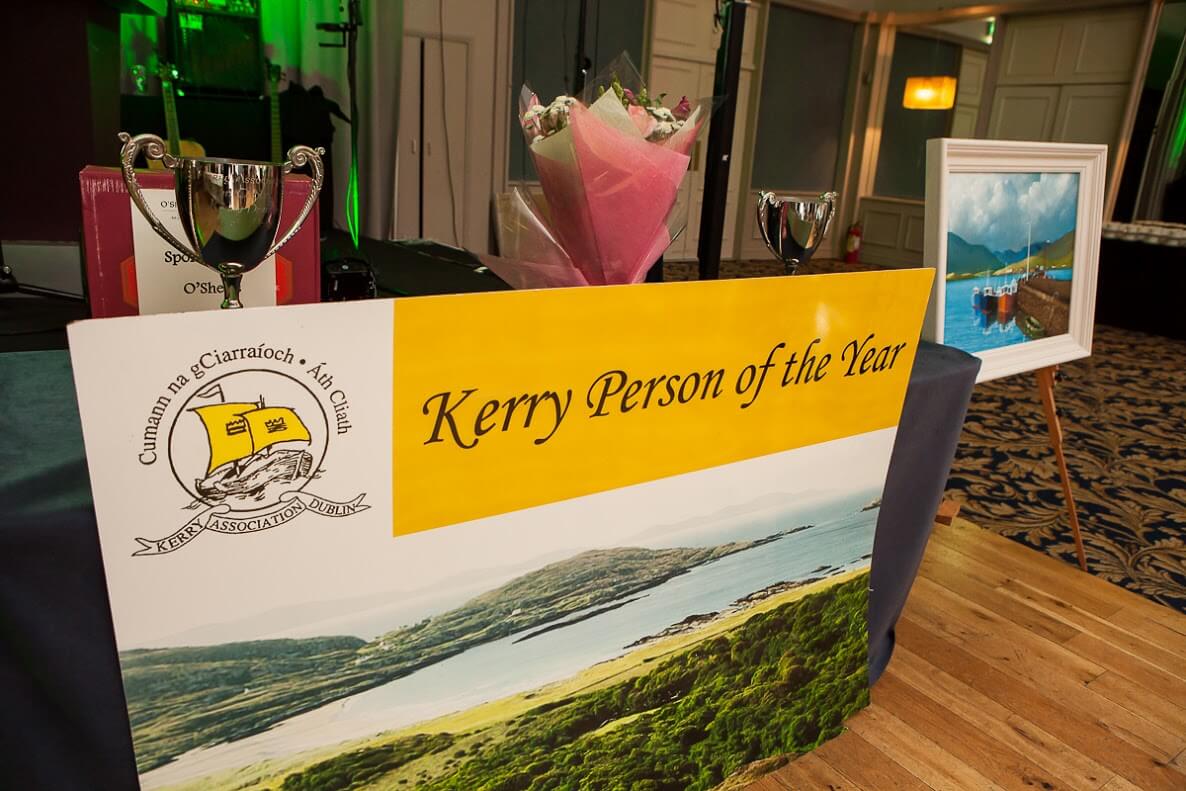 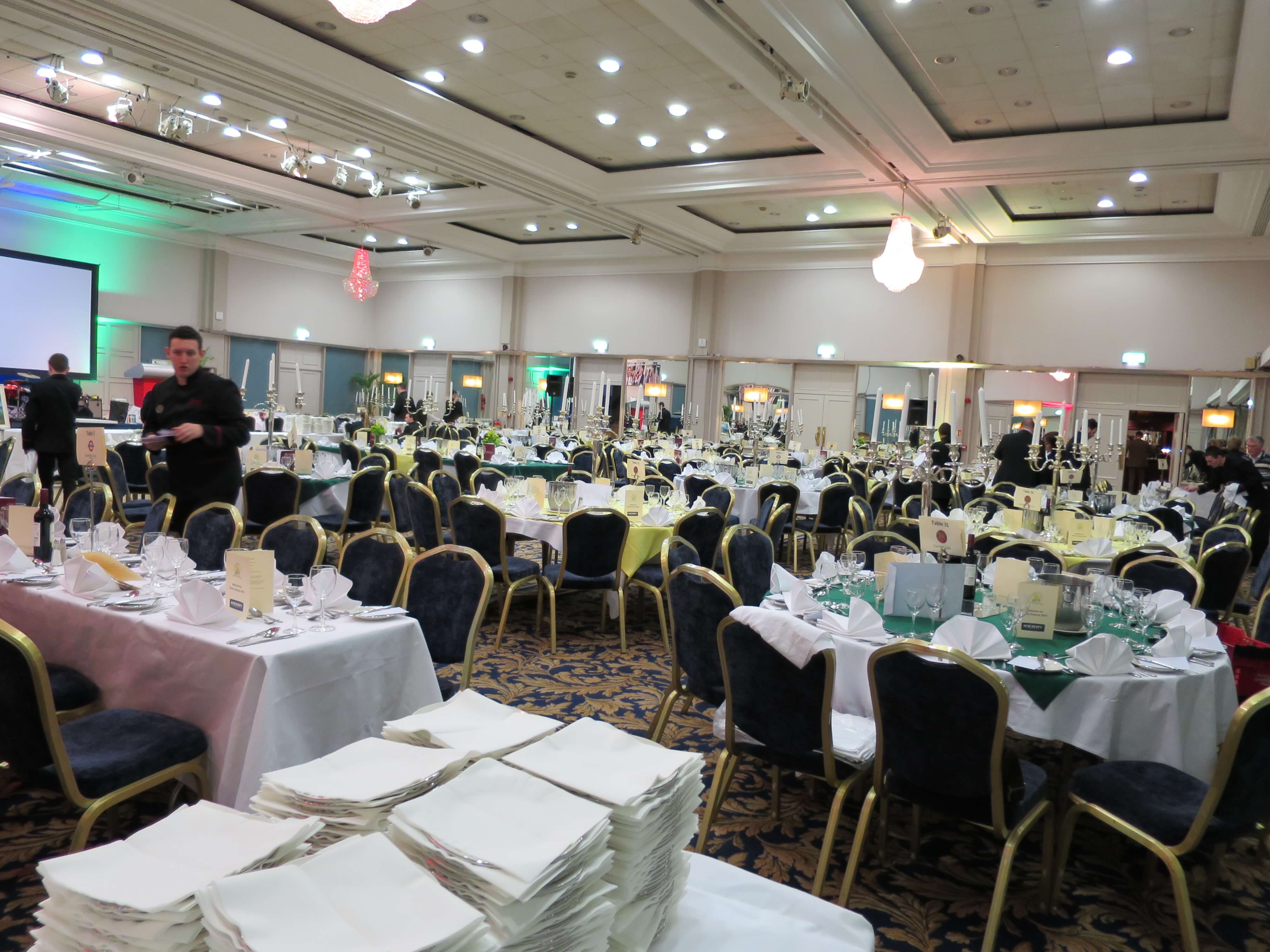 The flagship event in the annual calendar of the Kerry Association in Dublin, took place on Friday, 27 April 2018 in the Ballsbridge Hotel in Dublin.

The Kerry Person of the Year award, now in its thirty ninth year, recognises an individual who has shown leadership, brought honour to the county, and performed services for the county to such an extent that could be described as being beyond the norm of everyday life.

Kerry Person 2018
During her tribute to Colm Cooper, Keelin noted that “the award was presented in recognition of the enormous contribution he has made to Kerry and for the joy, honour and pride that he has brought to the county by his exceptional ability and humility and good grace on and off the field. He is one of the most admired figures in the history of the GAA and has provided us with many moments of magic”.

Laochra Chiarraí Award
This award, introduced just over three years ago, recognises exemplary leadership in community activity in the county. The Special Olympics Clubs of Kerry, which comprise Kerry Stars, Tralee Together, Skellig Stars, North Kerry Eagles, and the Kerry Fairways Golf Society, received the 2018 Laochra Chiarraí award in recognition of their tireless and valuable work in enabling those in our community with an intellectual disability to achieve and win, not only in sport, but also in life.

Ted Moynihan RIP
President Christy McCarthy led a round of applause in tribute to the 2017 Kerry Person of the Year, Kerry hospice fundraiser, Ted Moynihan, who sadly passed away in February

A great crowd of athletes, parents and volunteers were in attendance on the night. Keelin thanked
our long-time sponsor, Kerry Group, Dingle Distillery, who provided the lovely Dingle Gin reception on the night, and all those who contributed raffle prizes. Click here for some photos of the evening.

Oiche Chiarraí 2019 will be held in the iconic Croke Park on Saturday, 30 March 2019. Tickets for Oiche Chiarraí will be €80 although members of the Kerry Association will be able to purchase tickets for €75 and this reduced rate will also be available to early bird bookings until 15 February 2019.