You are here: Home / Announcement of Kerry Person 2017 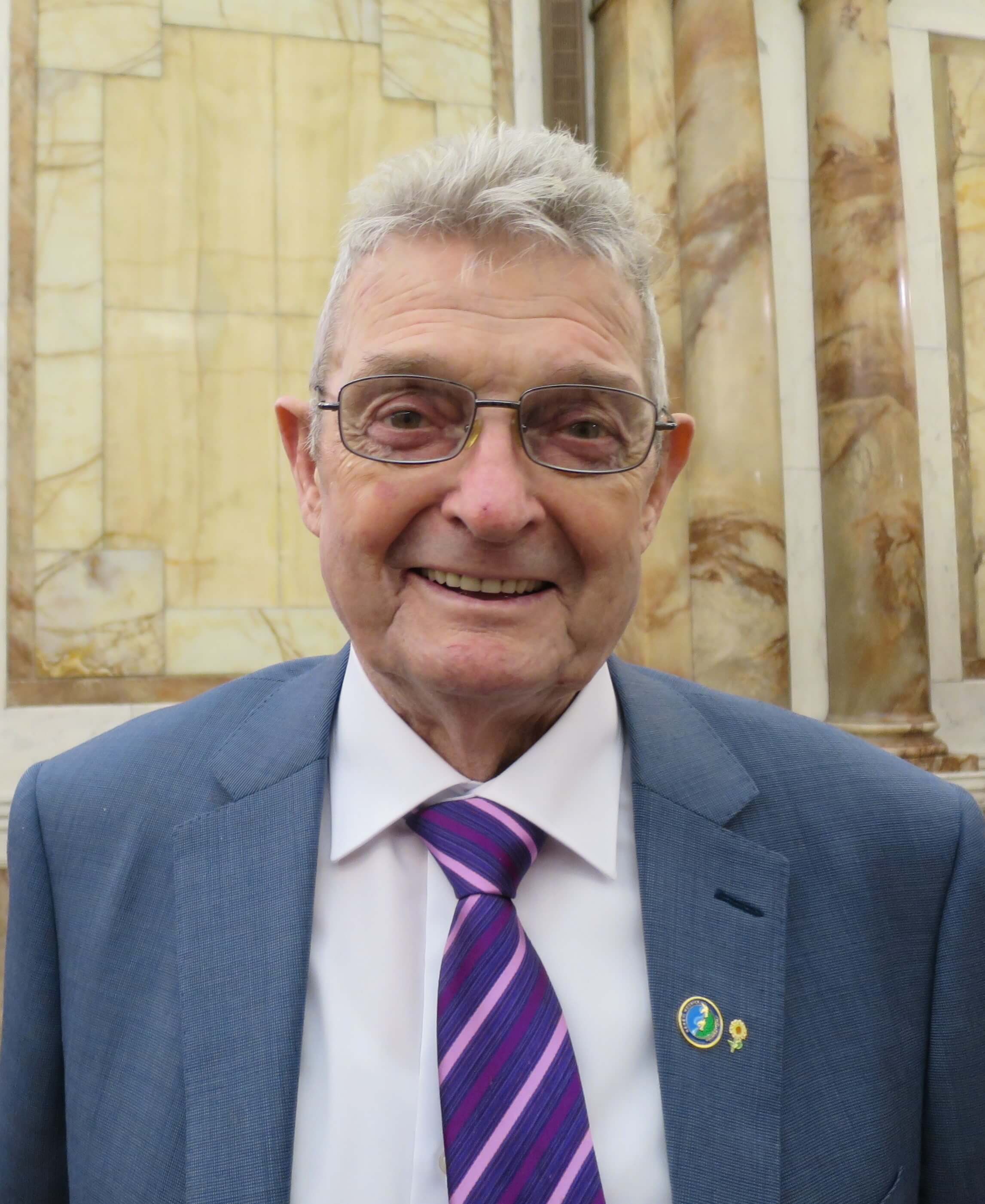 In the magnificent surroundings of Iveagh House, the Chairperson of the Kerry Association in Dublin, Leesha Duffy, on 12th January, 2017 announced the winner of the Kerry Person of the Year Award 2017 as well as the recipient of the Laochra Chiarrai 2017 Award..

Mr Ted Moynihan has received the accolade of Kerry Person of the Year 2017. Ted is a tireless fundraiser and campaigner on behalf of the Kerry Hospice Foundation. The Foundation funds a wide range of palliative care services to patients in Kerry, dealing with serious illness.

Ted, a native of Blennerville, in Tralee was instrumental in organising the first ever fund-raiser for the Kerry Hospice with a 150 mile walk along the Kerry way on the Iveragh Peninsula in 1990. Through Mr Moynihan’s fund raising efforts, a Palliative Care Facility was opened in 2007 and recently in 2016, the sod has been turned on a new palliative care in-patient unit in the Day Care Centre in Tralee which will consist of 15 beds, costing €6.2 million. During his long service to the Hospice Foundation, Ted has raised in excess of €11 million. The award is being presented in recognition of the contribution he has made to the Kerry Hospice Foundation over the past 26 years.

Oiche Chiarrai
The award will be presented to Ted Moynihan and Forbairt na Dromada at the Association’s annual Oiche Chiarrai which will be held at the Ballsbridge Hotel in Dublin on Saturday, 4th March 2017.